Skip to content
Home » Blog » Beginning » How I Got Started 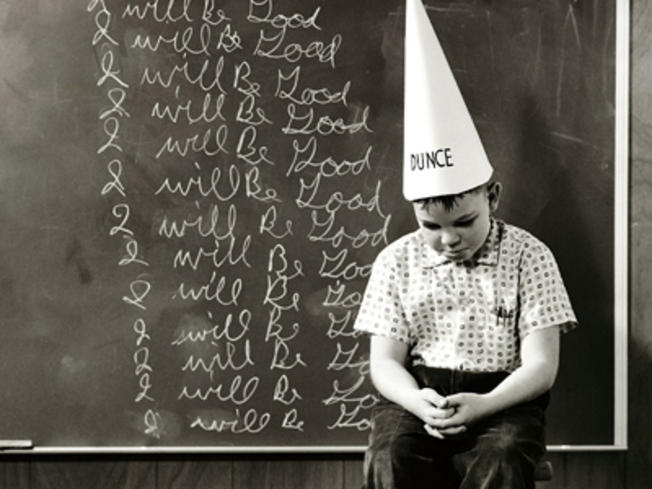 My love of computers started at an early age. The magnet school program I was enrolled in for 4th and 5th grade had some Apple IIe computers. We were taught basic skills on the computer, including simple programs where we would print our names to the screen.

My parents saw my interest in computers and brought home a Tandy T-1000. I was able to run some DOS games and even write a simple tic-tac-toe program.

I attended college on a partial athletic scholarship and majored in computer science. Not much thought went into the decision, it was just kind of assumed by me and everyone that knew me that I belonged in the field.

Unfortunately my knees gave out about the time my patience for non-major study dissolved. After a quick phone conversation with my parents to let them know that I would be dropping out of school I returned to my game of Command & Conquer: Red Alert.

With not much in the way of plans I bounced around a bit. I stayed in computers, but explored hardware as well as software. I attained my A+ certification and took some training webmaster certification. I finally got my first real job as the Tech Bubble of 2000 was bursting. I replaced a team of two who were on their way out. I learned on the job, but it was touch and go for a while.

What does all this have to do with becoming a 6 Figure Developer? Well, we all have to start somewhere.

In the coming weeks and months I’ll share more about my journey, how I lost and regained my focus, how I learned to become a mentor, and how I became happy with my career. But, I’m curious how others got started. Share your beginnings in the comments below.

Getting a Tutorial Project Started

Advice to my younger self